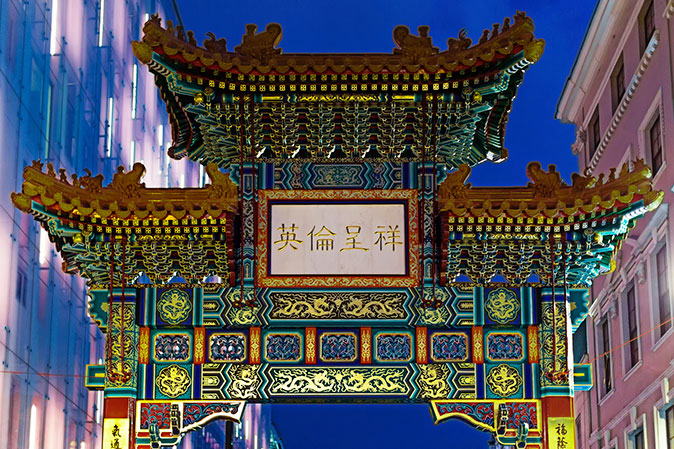 According to statistics from The American Enterprise Institute, China has invested $93.3 billion into the UK – far more than any other location in the world. In January and February 2016 alone, over £560 million of Chinese deals were transacted within the London market – clearly demonstrating the capital’s popularity with Chinese investors.

Part of the reason Chinese investors are keen to invest in the capital is the recent liberalisation of the Chinese market. With one of the strongest economies in the planet, China’s businesses are in prime position to invest in Europe and extend their market reach. Additionally, London is also regarded as a safe haven for investors – which adds to its appeal.

At present, China’s focus is predominantly in finance and property. Official statistics for the country indicate that they remain in a position of economic growth, and are gradually moving from a manufacturing / construction-dominated to a retail-dominated economy. As a result, it makes sense that Chinese companies would look overseas to grow their target market.

There are many large-scale Chinese enterprises in London. Here’s just a few of the key companies in operation in the city.

Despite the fact that China’s domestic economy has slowed down in recent months, the country’s businesses are still focused on investment opportunities in London. Property continues to offer attractive returns, which drives demand; and areas such as Southwark and Shoreditch still enjoy considerable popularity.