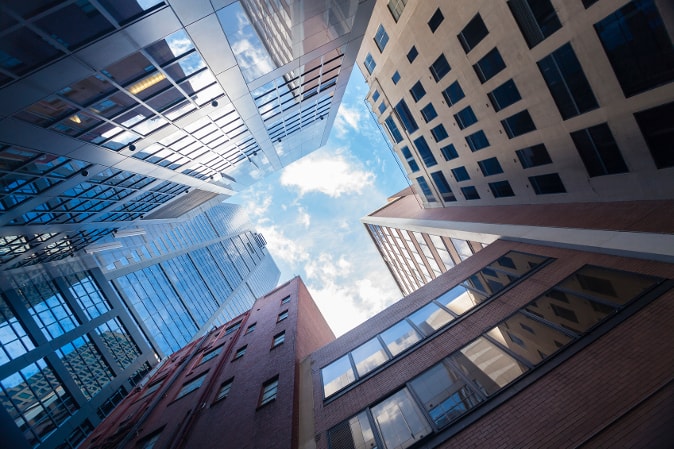 The commercial property market has been plunged into uncertainty for the last few months thanks to the EU referendum. But the market now seems to be recovering, with fund managers having recently removed restrictions on investors and prices recovering well.

To give you a better understanding of where the market stands right now, here’s a round-up of the latest, most important commercial property news.

In the wake of the EU referendum, fund managers across the UK placed restrictions on multi-billion-pound commercial property funds in a bid to prevent investors from pulling their money. But as confidence returns to the market, restrictions are now being lifted, giving property investors greater freedom to sell or buy their holding.

A spokesperson for investment firm F&C commented: “In recent weeks, market conditions have improved, with an increased volume of transactions taking place and greater transparency over property valuation.”

South African bank Salamanca Group have this month acquired an eight-storey office block in London’s desirable Covent Garden, marking the area’s growing popularity with multinational firms. 1 Southampton Street was purchased for approximately £50m – which was the same price it was on the market for prior to the EU referendum.

An agent in the area commented: “The fact that they have been able to agree a deal at the same price as before the vote speaks volumes for the market and shows that values in prime central London offices really are holding up.” Salamanca’s real estate portfolio now stretches across not only the UK, but also Europe and Brazil, and equals over $10bn (£7.7bn).

The after-effects of the Brexit verdict can still be felt within the retail sector, which has seen a slump in numbers of shops opening their doors. Shop closures outnumbered shop openings by nearly 2,000 from January to June this year – and vacancies are at their highest rate since 2012.

Matthew Hopkinson, director of the Local Data Company, was concerned about the short-term future of retailers across the country. “Increased costs for retailers, coupled with fierce competition and oversupply of shops,” he said, “is likely to see increased levels of distress and failure among retailers, with survival of the fittest being the order of the day.”

The effects in Wales and Scotland are more pronounced than in the UK – with vacancy rates in Wales as high as 15.1% (the UK is 11.3%).

Currently, the average rent for skyscrapers in the H1 area is $114 per sq ft, making it one of the highest in the world. The soaring rates demonstrate the continued demand for office space in the capital, regardless of the economic uncertainty caused by the EU referendum.

London set to get new skyscraper

Developers have confirmed the construction of 1 Leadenhall in 2018, with the aim of completing it by 2020. The 37-storey building will house 50,000 sq m of office space, plus 4,700 sq m of retail area. It will also feature a public terrace and a winter garden.

Fund management firms have reported renewed interest in UK property fund investment, though warn that confidence hasn’t fully returned to the market just yet. One property business leader said: “Obviously, there’s no room for complacency. I’m not going to say we’re out of the woods yet, but I am confident supply fundamentals are supportive. We are going to have some short-term headwinds, but I am confident in the medium term about the fundamentals of this asset class.”