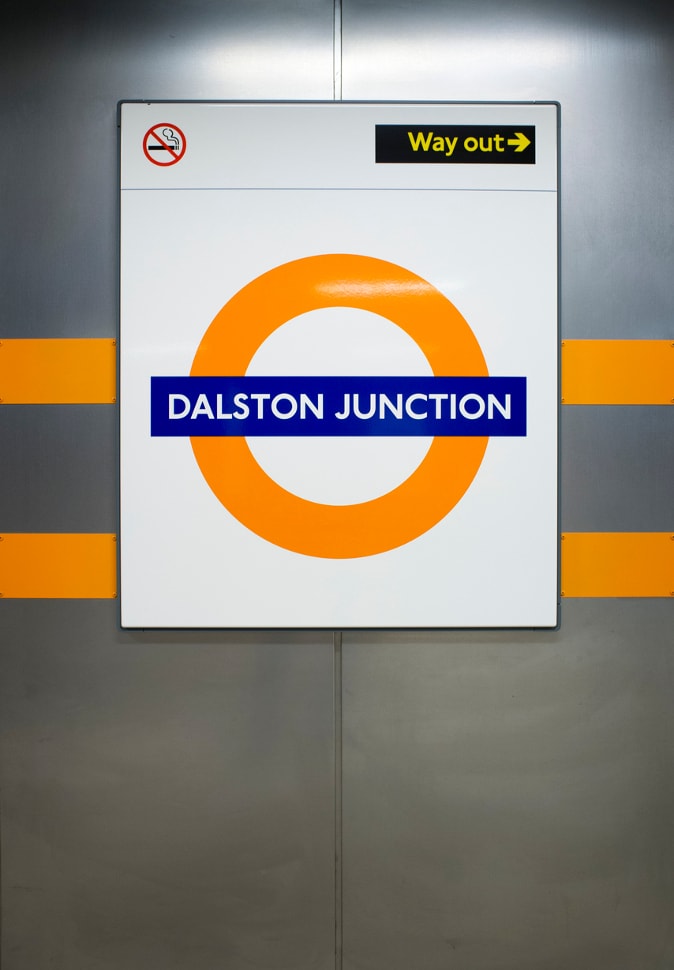 Do you live in the Dalston area? If so, there’s a chance that you may have to pay additional tax in the future, thanks to the forthcoming arrival of Crossrail 2. As for how much you’ll pay? That largely depends on how far away your house is from one of the stations. Here’s further information.

Chris Grayling (Transport Secretary) recently announced that, in a bid to fund the £31bn Crossrail 2 construction works, London must pay for 50% of the costs. Property magazine Estates Gazette further elaborated, suggesting that those who owned land within a kilometre of a Crossrail 2 station would be subject to graded taxation, depending on how close they were.

What Could This Mean for Dalston Homeowners?

It’s important to recognise that TfL don’t have the authority to create taxes; and any decision of this kind would have to come from the government. It’s also only one of several suggestions that have been made. Another possible funding solution is the Development Rights Auction Model, which would involve land with high development potential being auctioned to raise money.

However, a spokesperson for TfL recently commented: “There is currently no process, powers or legislation in place to apply land value capture. Any new land value capture proposal would need to be carefully considered and new powers granted.” (1)

James Chidgey from the Mortgage Advice Bureau, referred to the news as an “interesting twist”, pointing out that homeowners close to new major transport links usually see their properties rise in value quite substantially. However, he also adds: “Whether this proposal will ever fly is another question, but it is a potential solution we will hear more about in the future, as a funding source for major government expenditure.” (2)

Is it Worth It?

The big question is – if this tax was introduced, would it be worth it for Dalston homeowners? Experts suggest that the ROI may make the additional cost worthwhile.

It’s difficult to say with any certainty what the impact of Crossrail 2 will be on the neighbouring towns. The best idea we can get is from reviewing property price changes in the wake of the Elizabeth Line (the original Crossrail route). Even before the first Crossrail line opened, house values rocketed – in some places by as much as 40% in 10 years. Likewise, tenant demand soared too, which was good news for landlords operating in the area.

Thus far, we’ve seen property price increases in most of the boroughs scheduled to benefit from a Crossrail 2 station. Given that this equates to several thousand pounds of profit, it seems likely that most Dalston homeowners would be willing to tolerate an additional tax cost.

When Will You Know?

At present, everything is still very much up in the air. The issue is likely to be considered in parliament in autumn 2019, and the cost review looks set to be completed this summer.