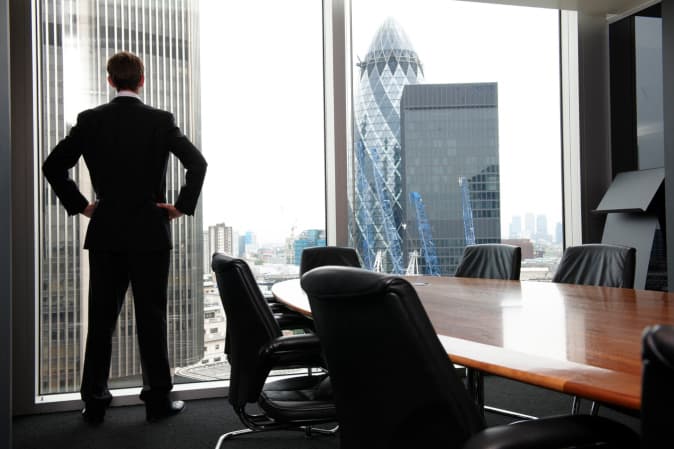 Despite Brexit, office take-up in London is the strongest in six years. What’s behind it?

2019 was the year that most experts predicted doom-and-gloom for the commercial property market. With the EU departure date originally set for March, many people expected to see uncertainty from investors and businesses alike, which in turn, would negatively impact office take-up.

However, the latest statistics prove that the opposite has happened. So far, 2019 has seen the strongest take-up of office space in six years. Let’s examine the situation further.

According to reports, the first-quarter of 2019 was the highest performing in six years for the office sector. In the West End alone, 42 transactions were completed in March, which took the total to 98 office lettings in total since the start of the year.

In the City of London, the trend was the same, with 100 deals on the table, and 33 completed in March.

Media and tech companies were driving the demand in the West End, with a share of 25% of all the area’s take-up. In the City, the lion’s share was divided between the serviced office provider sector, and insurance and financial services.

There are a number of factors behind the surge.

One industry expert comments: “Of the deals signed in the first quarter, 45 percent have been for 10 years or more, which is further evidence of the ongoing resilience of the market, despite Brexit uncertainty being delayed further.

What’s in store in the future?

It’s unlikely that demand will dip any time soon. In addition to start-up ventures, there are a number of companies that want to expand into the capital, and leasing or purchasing office space is the only way to achieve this.

Certainly, there’s still an atmosphere of caution and uncertainty among investors and businesses; but the need to obtain premises in key London locations seems to be the overriding priority at present.