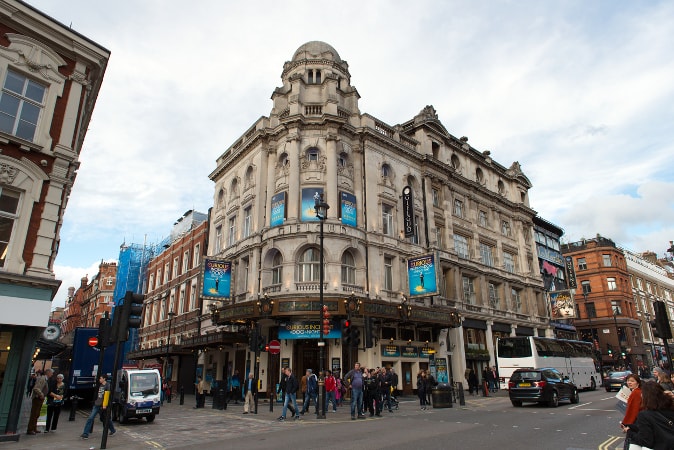 Is Brexit Affecting Office Take-Up in the West End?

In the wake of the EU referendum, naysayers were predicting bleak times for London’s commercial property market. However, despite these negative predictions, the market is holding up well – particularly in the West End.

If you’re thinking of investing in commercial property in London or renting premises in this area, here’s more information about office take-up after Brexit.

In 2017, the capital saw some record-breaking commercial investments; such as CC Land’s acquisition of the ‘Cheesegrater’ in the heart of London, which sold for £1.15bn. A significant proportion of investments were made by either Hong Kong or China-based firms, and this really helped to keep the UK commercial property market afloat.

Eric Pang, head of the China desk (London) at JLL, stated that “no other market is so compelling (as the UK) for Hong Kong investors”. Investors from other countries, such as Germany, have also been active within the last year.

The West End – The Strongest Market

A recent report showed that London’s commercial property market was still performing strongly in the first quarter of 2018, with take-up reaching 2.4 million sq ft. It’s slightly lower than the average but exceeded the same period the year before.

Of all the London areas, the West End enjoyed the highest levels of sales, with 932,000 sq ft of commercial property being taken up from January to the end of March 2018. Again, much of the interest was from overseas investors. The report mentioned that: “The market continues to be dominated by strong cross-border capital inflows, with 78% of the quarter’s transactions involving overseas buyers, and the UK share only inflated by two major owner occupier sales.”

Thanks to fewer new builds being brought to market, vacancy rates have been lower than usual, which has had an impact on rental rates. At present, average rents for the West end are £110 per sq ft, with average city rents being £70 per sq ft.

The high rental rates in the West end highlight the area’s continued popularity among commercial businesses of all types.

Predictions for the Future

Based on current performance (with low vacancy rates and high demand), it’s likely that the West End will continue to be resilient throughout the Brexit negotiation process and beyond. There are several factors that are likely to ensure the area’s continued appeal.

Firstly, there’s little development potential in this already built-up area, which means that any commercial properties that come to the rental or sales market tend to be snapped up quickly. The proximity of the Elizabeth Line is another major draw – making it even easier than ever to commute to the area. Although co-working space is on the rise, many companies still prefer to rent or purchase commercial property of their own.

Overseas investment is likely to continue to drive the market across all commercial sectors, with office space particularly in demand. Of course, the London property market’s future is tied up in the results of Theresa May’s negotiations, but as it stands, the outlook is relatively positive.