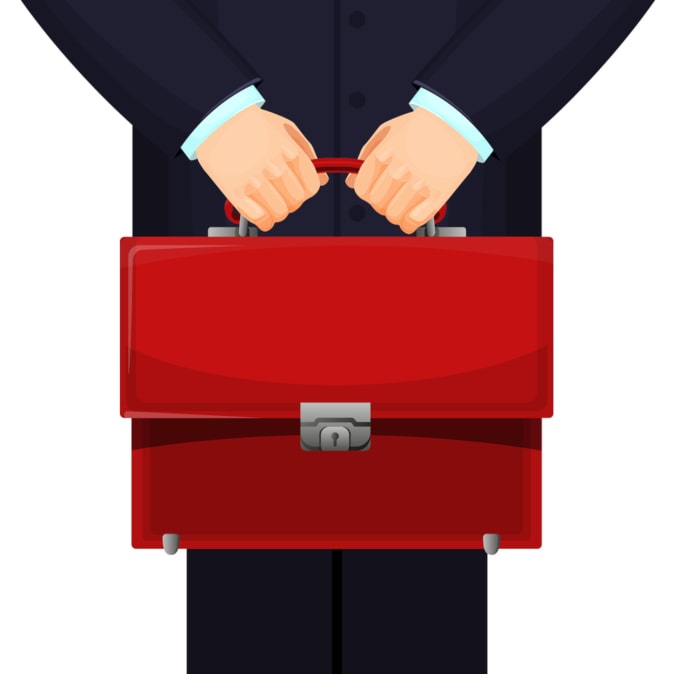 What did the Autumn Budget do for small businesses?

In Phillip Hammond’s recent Autumn Budget speech, he stated that many of the changes would be aimed at “the strivers, the grafters, and the carers who are the backbone of our economy.” As such, it’s unsurprising that the 2018 Autumn Budget should focus heavily on businesses across the UK.

Here’s more information about the changes, and how they might affect your company.

One of the most welcome announcements was the proposed changes to personal tax allowance (money earned that is tax-free). As before, this allowance is dependent on your earnings, but now, the threshold has been raised to £12,500 for basic rate tax payers and £50,000 for those on the higher rate. The changes will come into action in 2019.

If you run a small independent business, there’s a welcome business rates cut coming soon. If your company has a rateable value of £51,000 or below, your bill will be slashed (over the course of two years). According to the Chancellor, this could result in as much as £8,000 of savings.

Up until now, the capital allowances special rate for plant and machinery assets has been 8%. This is being reduced to 6% from April 2019; however, a new non-residential Structures and Buildings Allowance has been introduced (2%) for physical construction contracts started on or after 29th October of this year.

There has been a lot of speculation about the new digital services tax, with many businesses concerned about what it will mean for their online practices. The new tax will apply to some digital businesses, based on how UK users use their services (as there are currently no international solutions in place). The good news is that SMEs don’t need to panic; this tax will only apply to companies who generate £25 million or more per annum from online activities like social media and other marketplaces. At present, it’s unclear how this tax will affect those who sell via platforms such as Ebay or Amazon.

Phillip Hammond also announced the introduction of a tax for companies producing plastic made of less than 30% recycled material. Additionally, he mentioned that a plastic cup tax had been considered, but felt that this wouldn’t result in a tangible change in environmental terms.

The state of the UK high street has been a growing concern for the government, which was reflected in the Autumn Budget speech. The Chancellor put forward plans for a Future High Streets Fund; which will inject £675 million of co-funding into local councils’ budgets to improve their high streets and plan for a more productive, profitable future. This may help councils to convert commercial properties to residential use, to boost populations in the near vicinity of shops, for example.

From April 2020, only employers with a NICs bill below £100,000 in the previous tax year will be eligible for employment allowance (which gives both businesses and charities as much as £3,000 tax relief).